Skip to Content
Home Beauty Three recipes that you want, but never cook

Three recipes that you want, but never cook

Rodolfo Guzman, Chef Chilean Restaurant Boragó, shared with us three of your favorite recipes. They sound and they look masterfully, but here to try them will be definitely not many.

At the end of April, TWINS restaurant held touring Rodolfo Guszna, Chef Chilean Restaurant Boragó. He managed to work in a variety of famous restaurants in Chile and Europe, passing through the entire hierarchy of posts in the kitchen. The author’s style of Rodolfo is based on the interpretation of local products and following local traditions. In his dishes, he uses Chilean seafood, plants, mushrooms and water from forests, valleys and mountains, thereby trying to show the variety of tastes that the earth gives us every day. The chef takes the basis of the agricultural traditions of the Mapuche and Pikuch, the indigenous Indian peoples of Chile, but at the same time develops their own attitude to the gastronomy and shows the products familiar to us in the new light.

We asked the Chef Share with us his favorite recipes. I warn you to read it is interesting, it is impossible to repeat! 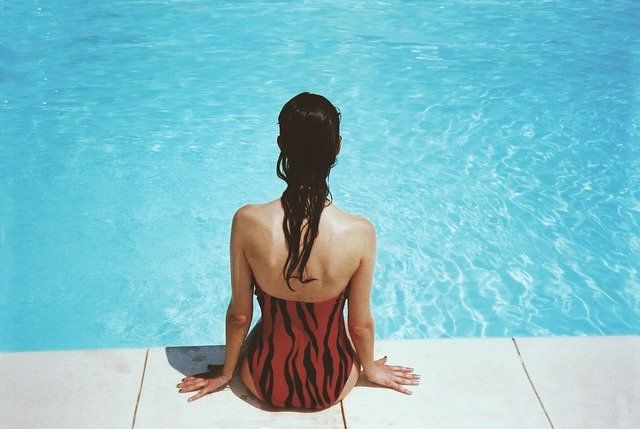